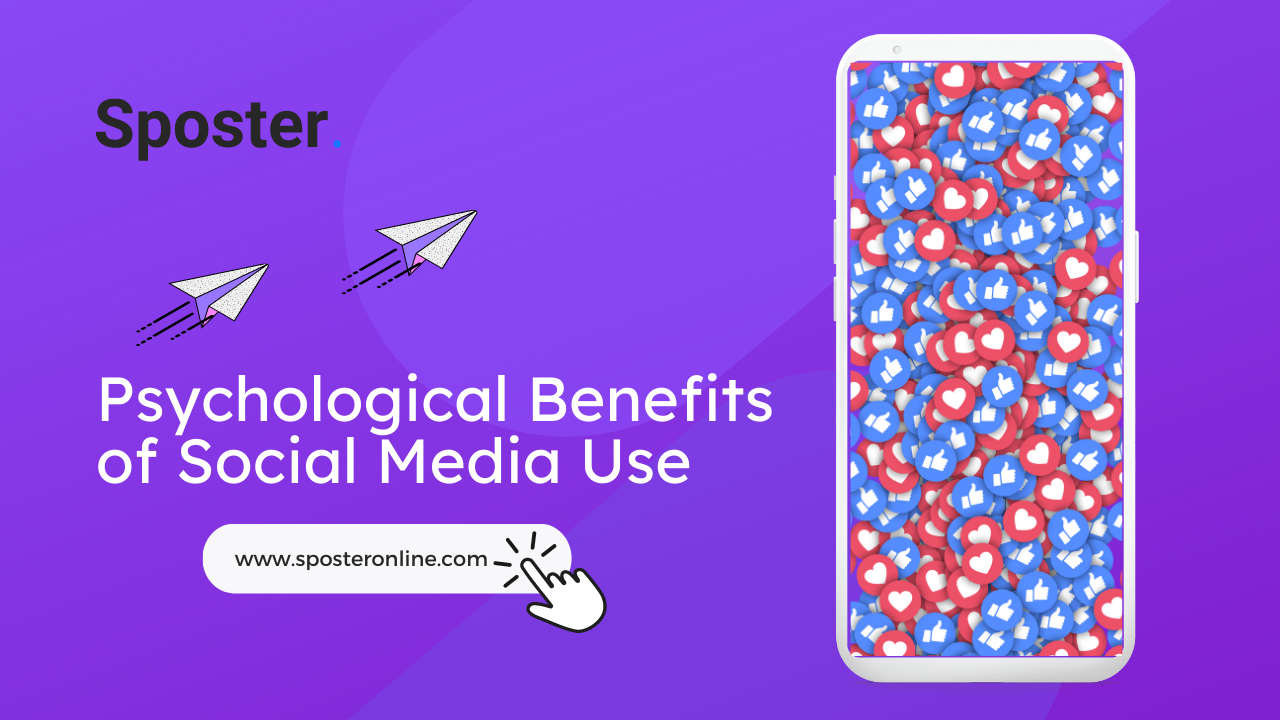 Psychological Benefits of Social Media Use

Research has found that social networks based on social support and connectedness are associated with a greater sense of well-being. It should stand to reason, then, that moving these networks online has the ability to expand the social support available within an individual’s network.

In a study that examined when and why people microblog (e.g., Tweet or share status updates via a timeline, such as in the Facebook model), authors found that part of microblogging’s appeal lies in its undirected nature. Allowing users to send undirected communication to multiple others. This study asserted that the practice of microblogging allows users to reach out when they need social support without having to bother anyone in particular.

Social networks encourage communication between those who suffer from social anxiety or social fear. It also helps to communicate for those who have difficulty communicating face to face, some in this way seeking to protect themselves. Social networks create a community that favors them.

Facebook connectedness is associated with greater satisfaction of life

Social Media has both bad and good effects

Social media is like a spike that has both negative and positive effects on the well-being of teens. The meaning of ideals changes with age and life expectancy. Researchers have concluded that social media provides a different knowledge and response for each generation.

Information source: “Social Media and Society. An Introduction to the Mass Media Landscape” by REGINA LUTTRELL AND ADRIENNE A. WALLACE