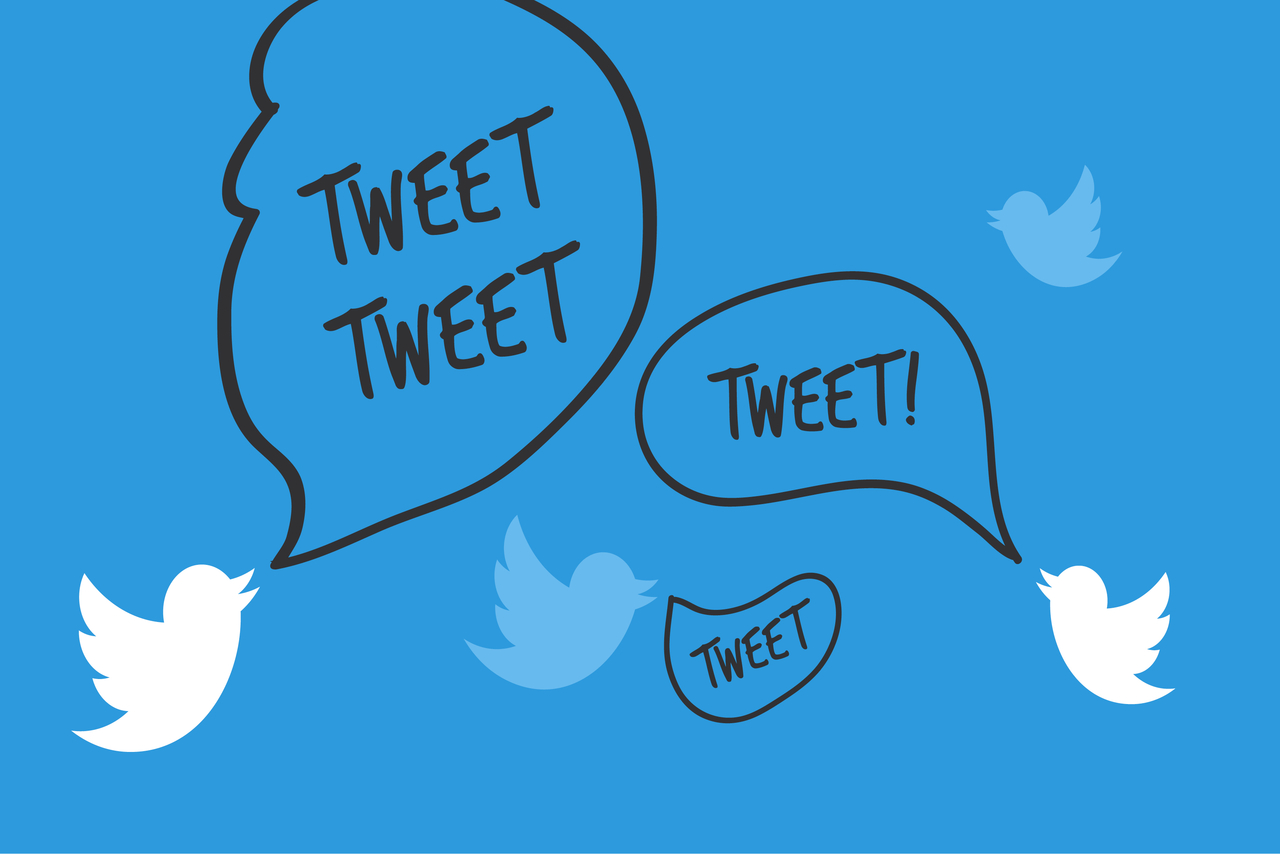 Visuals are key to standing out in busy social feeds, and it’s especially important, when managing a brand account, to ensure that your images look their best – that your profile looks fresh, crisp, and above all, professional in its presentation.

And as such, this new update from Twitter is worthy of note – over on the Twitter Developers Forum, the platform has announced an upcoming change to the way PNG files will be handled by the app when they’re uploaded.

“The way Twitter handled PNG uploads in the past was not always consistent and could lead to large PNG images being used when a JPEG would have been preferable for image load latency and user data costs. The changes we’re making will provide consistent behavior that can be depended on by those uploading images to Twitter to reach a global audience by reducing how many PNG images are served on Twitter.”

Essentially, Twitter will soon convert uploaded PNG files to the more compact JPEG format in order to reduce file size. Twitter notes that PNG images are often between 6 and 9 times larger than their JPEG counterparts, and that can be problematic for users on more restrictive connections. In order to lessen the data load, and create a more uniform user experience, the change will be enacted as of February 11th, 2019.

But not all PNG files will be handled the same – Twitter has also provided this visual guide as to what will happen to each PNG type when uploaded.

The two key notes here being that PNGs of less than 900 pixels, and PNG8 images, will be kept as is when uploaded. Twitter has opted to keep these parameters in place in order to “continue supporting artists who use Twitter to share their work without risking theft or degradation of their work”.

For most regular users, the changes will not have a major impact, but it is worth noting the different ways in which Twitter handles various image types in order to maximize your profile presentation.

More specifically, for those who upload art and high-quality visuals to the platform, the update is important to keep in mind.

You can find out more information about the upcoming change here.