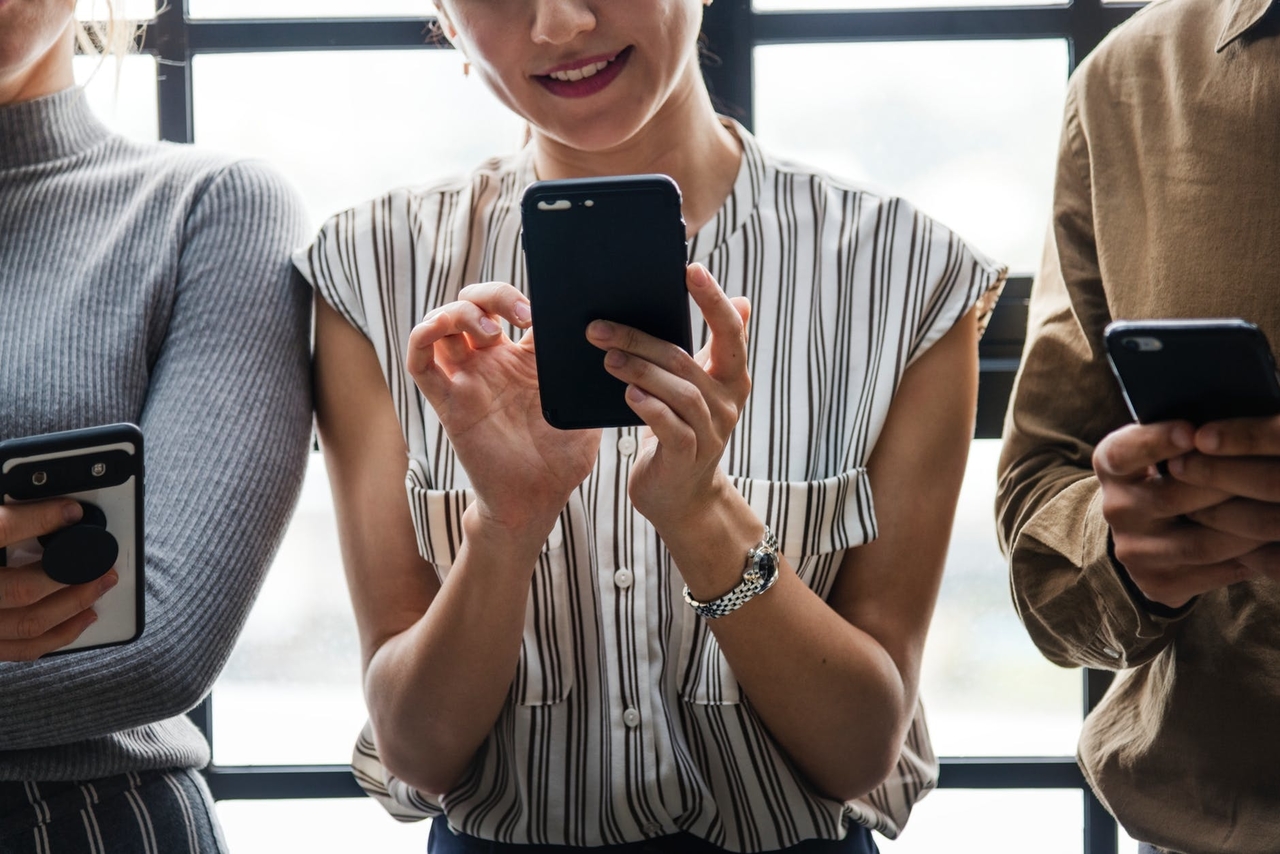 Things that have changed in social media

Social media is constantly being updated – so you should be, too. Here are 5 social media news stories that have changed and you don’t want to miss them.

Due to its low popularity, lack of developer adoption and a recent data leak, Google announced on October 8th that it would be shutting down Google+. For those curious, Google+ was launched in June 2011 with the sole purpose of trying to change how people share things online. As it still sort of is today, posting something just blasts it to everyone who is friends or follows you. Google+ introduced the concept of Circles: where you could organize your online friends into groups and pick and choose who gets to see what posts. Google also announced a series of reforms to its privacy policies designed to give users more control of their data. 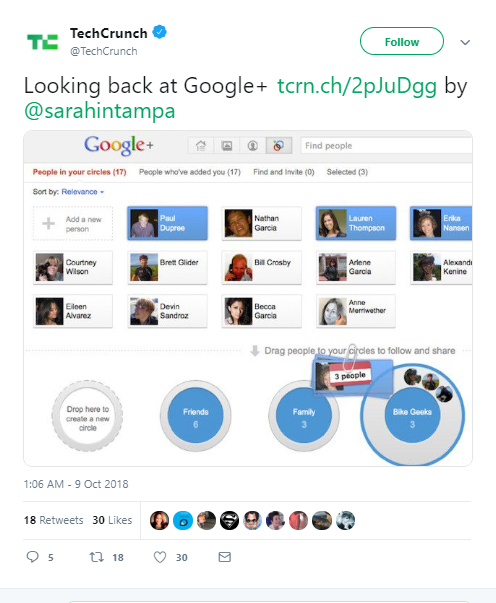 Designed to make it easier to connect with people and stream music or videos, the Facebook Portal is a device with a wide-angle camera, mic, and touchscreen. The hardware is intended to make video chatting more natural by tracking your movements around the room while you talk. Don’t panic about privacy yet—Facebook affirms that physically turning off the device cuts its network connection and prevents hacking attempts. 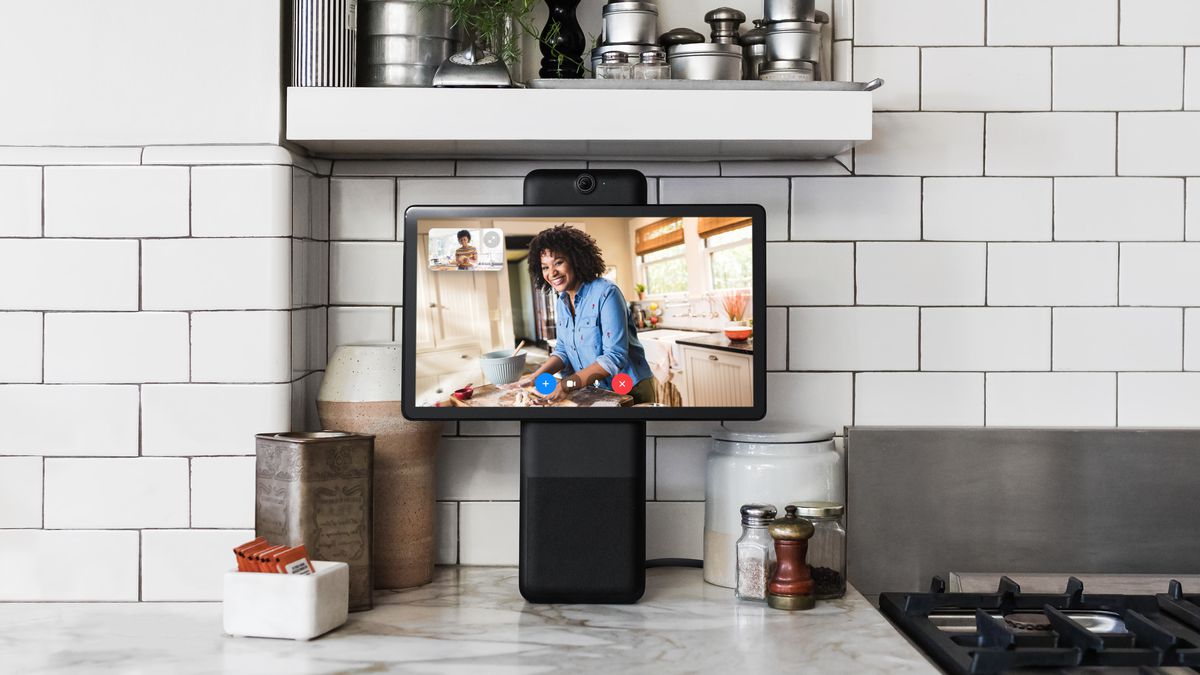 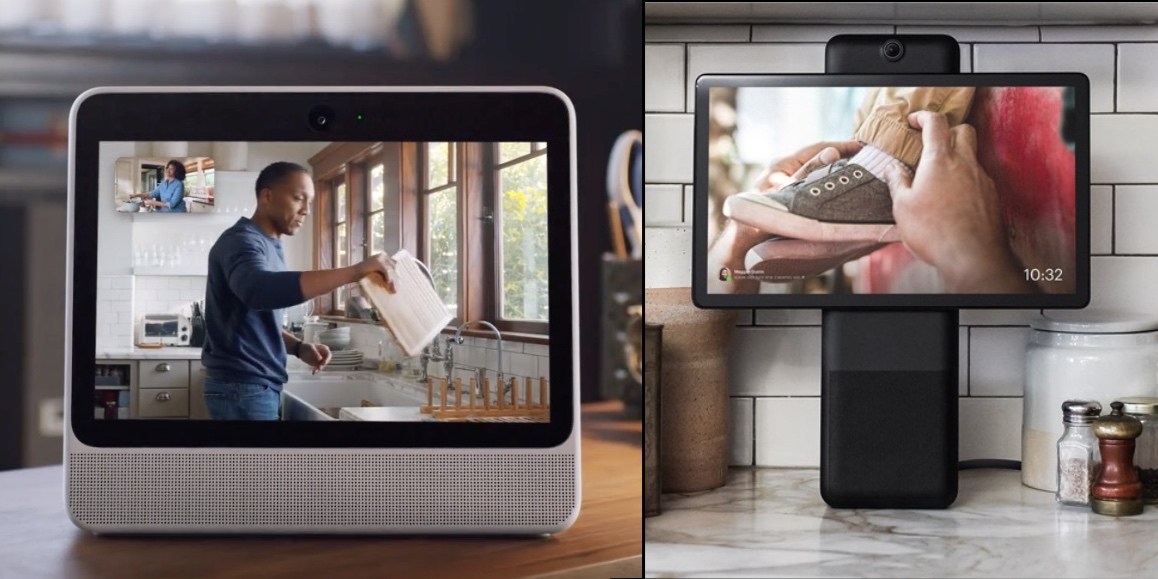 Instagram has officially released “nametags”, customization identification “cards” that connect to your IG account. By scanning the unique tags with their cameras, users can easily follow each other after meeting IRL. Instagram is also currently testing “School Communities” in the US that will help students connect with their classmates. The feature will let users list their university, class year, and student groups. 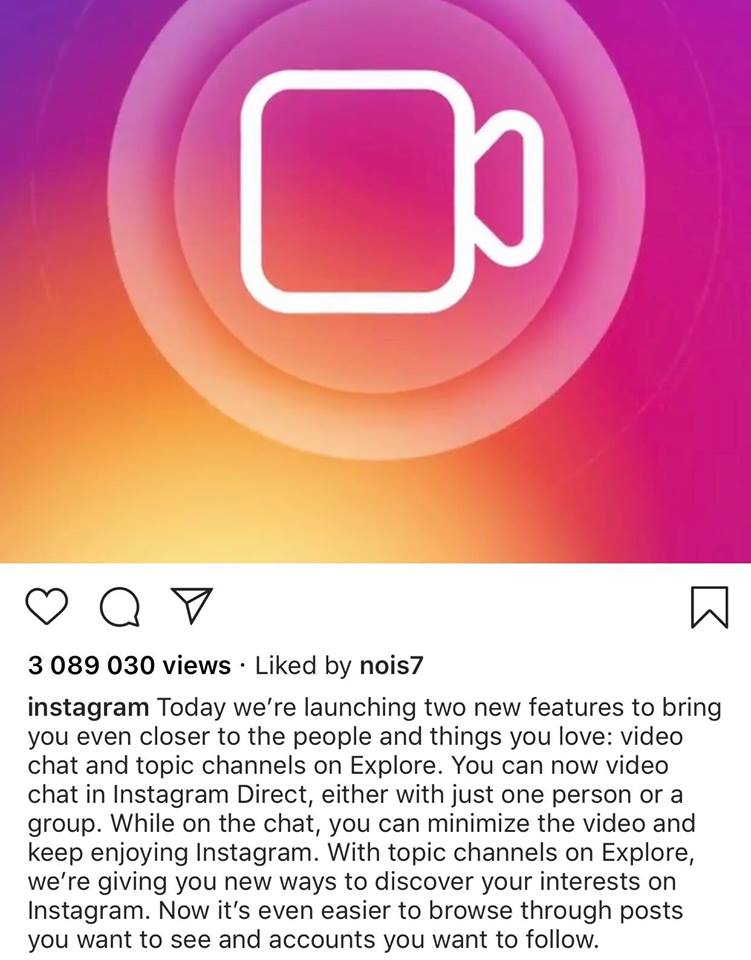 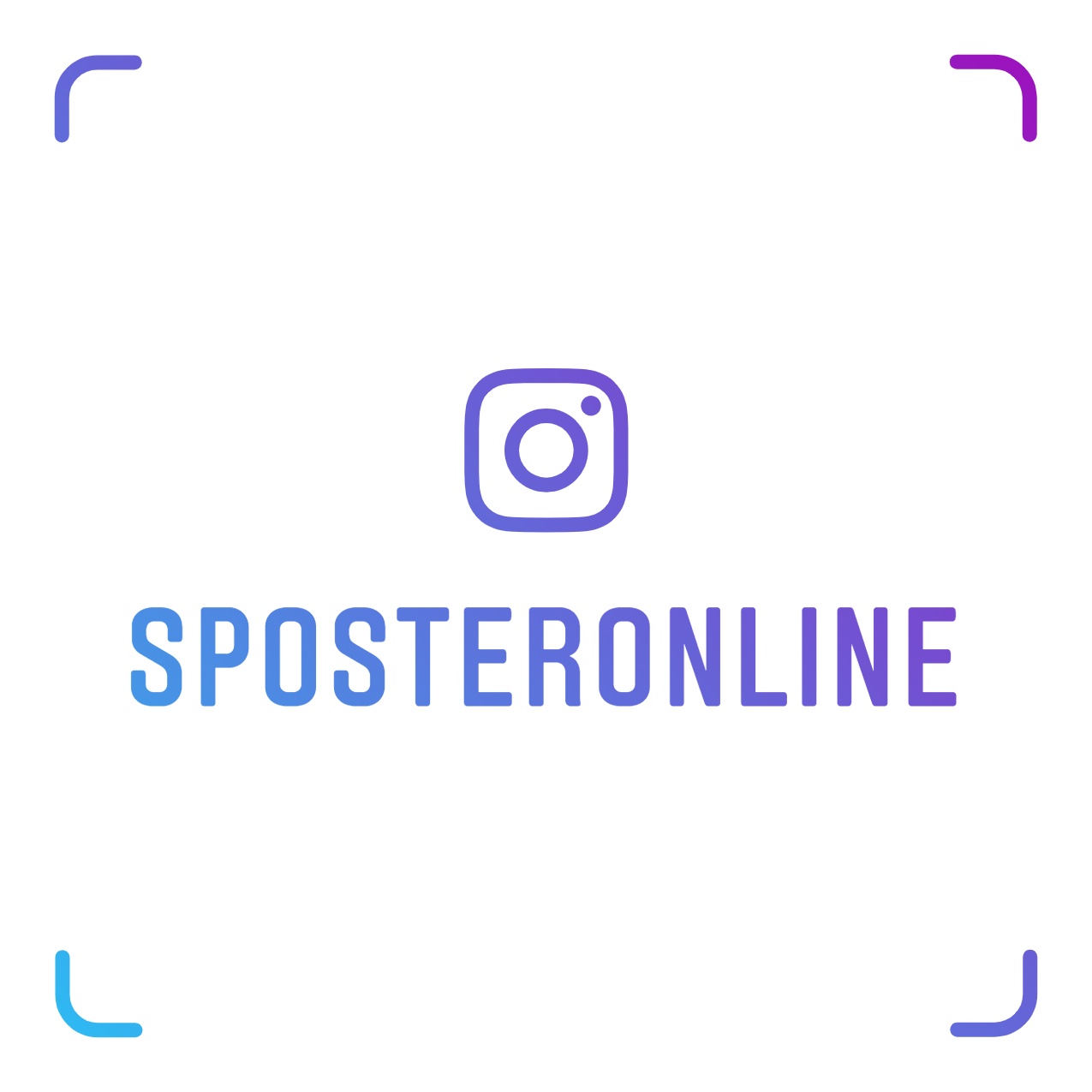 You can try SposterOnline name tag.

Open Your IG camera, hold your finger on this tag

and scanning will be done automatically.

A small but significant change for social media marketers: Twitter is once again expanding its ad options. As of October 1st, in-stream Twitter video ads can be viewed by users around the world. Previously, publishers could only monetize videos in their own regional markets. This move isn’t too surprising, since according to the latest Twitter performance report, video ads remain their fastest-growing ad format. 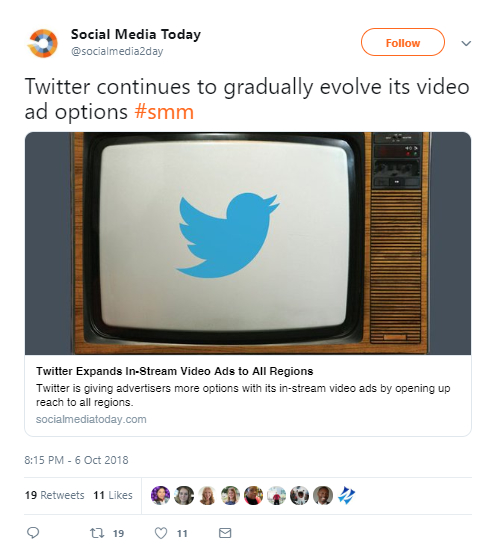 Sending messages or setting up reminders with your voice could soon be a real thing on Facebook. A Messenger spokesperson recently confirmed to “TechCrunch” that they were internally testing a voice command feature. A new button would be placed atop message threads and activate a listening functionality for voice commands. 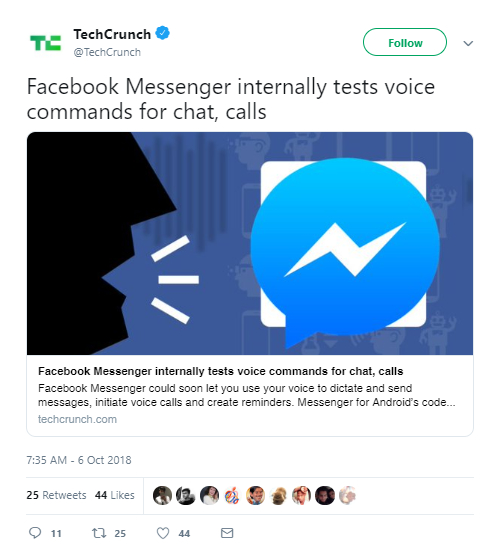