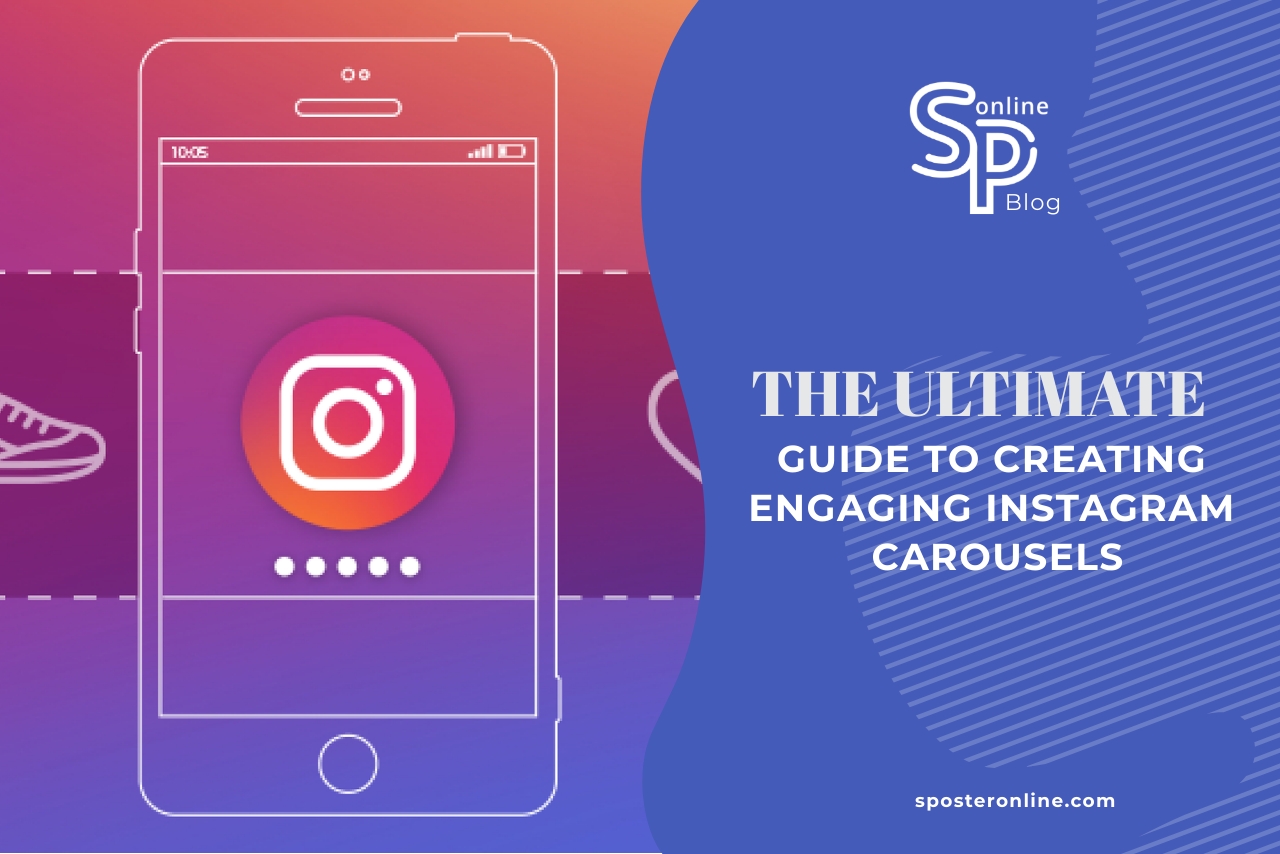 Instagram has been fast on trying to catch up to Facebook’s popularity in the last few years.

The popular social media platform launched in 2017 the carousel feature, which lets you add up to 10 photos or videos in a post, being a significant hit among its photo-crazed users.

What’s more is that, according to the study 19.44% of Instagram posts are carousel, which is a significant growth since 2017.

Since you have the option of adding more photos in a single post, there are more chances for the audience to like at least one of those photos and therefore hit the “love” button.