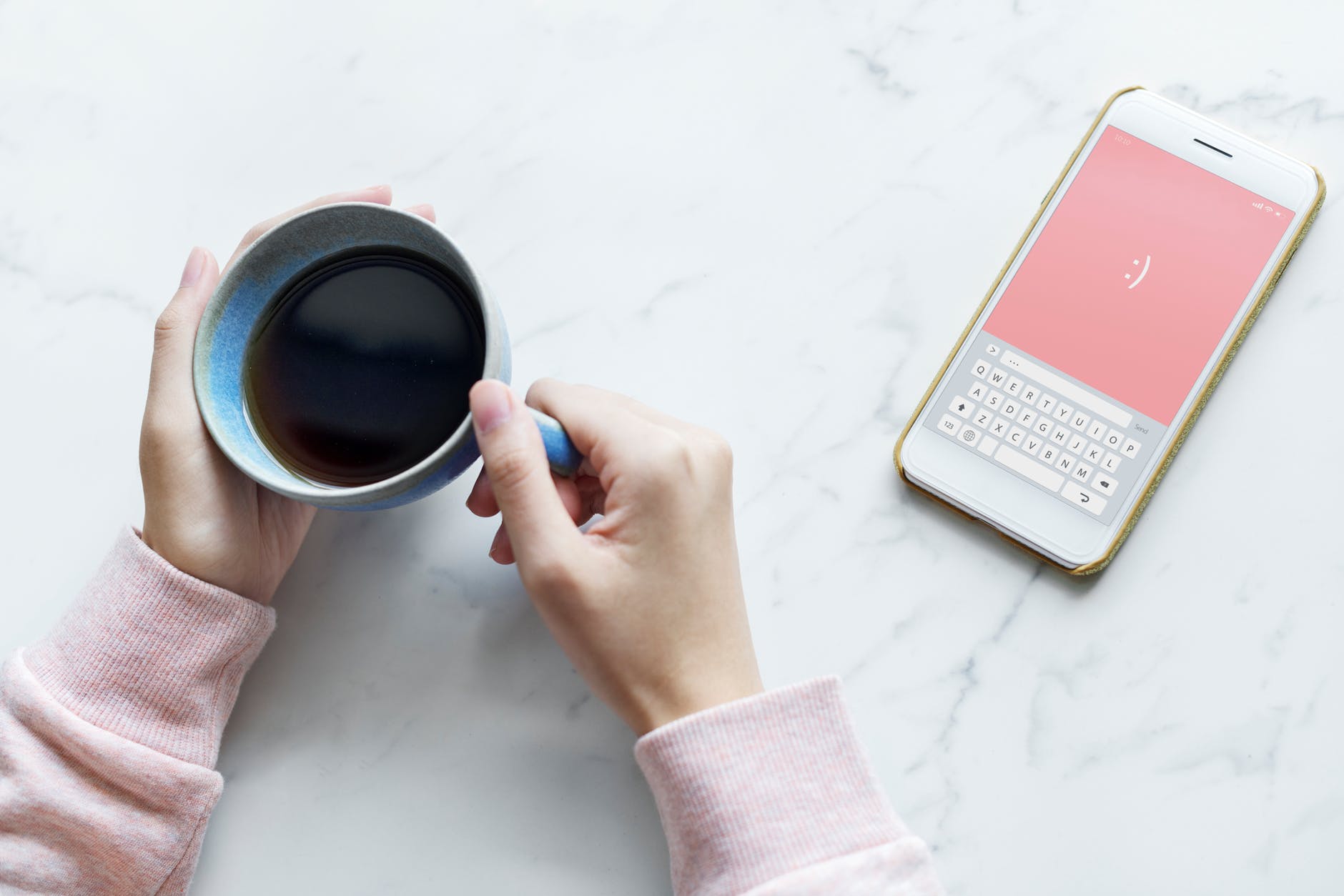 After a year of intense criticism and scrutiny over the increasing role that its platform now plays in the distribution and spread of news, and fake news, content, Facebook’s now looking at more ways to ensure that accurate, quality information is getting increased priority over divisive, opinion-based news that only works to fuel filter bubbles.

One way to do that, according to Facebook CEO Mark Zuckerberg, could be via a dedicated news tab, which would better showcase content from ‘high quality, trusted’ sources.

“One of the things that I’ve been thinking about at Facebook is how to make it so the people who use our services and want to get more news content can do that. In News Feed, primarily people come to the service to connect with friends, to get updates on people’s day-to-day lives. There’s a lot of news content in there, because it’s so important, but there’s a lot of people who also have a demand to want more news. One of the things that’s really worked over the last year or two is we’ve launched [Facebook Watch] for video, where people weren’t getting all the video they wanted in News Feed could go to a place that’s a dedicated space to get video. Because that has started to really grow quickly, we’ve decided that there really is an opportunity to do something like that with news as well.”

Zuckerberg made the announcement during an hour-long discussion with the CEO of Axel Springer Mathias Döpfner.  Axel Springer is the largest digital publishing house in Europe, managing numerous multimedia news brands – and as such, Döpfner has both an invested interest in any such development, and a publishers’ perspective on the future of news distribution.

Döpfner’s main concern for the proposal was publisher equity – that Facebook, through any measure to amplify news distribution, ensures that publishers are able to maintain control over their content and audience connection, and establish fair revenue share, aspects that publishers and Facebook have failed to see eye-to-eye on in the past.

Zuckerberg explained that Facebook’s looking to work with publishers on the best way forward, but you would assume that any such process would lessen news distribution from the main News Feed in order to push more people across to its vetted news service – essentially ‘Watch for News’.

Interestingly, Facebook recently announced that many news-based programs for Watch would not be renewed, which suggests that Watch users, at least, have not shown a significant appetite for news content in the video feed. That doesn’t mean a dedicated news tab wouldn’t work, but it may point to additional, functional processes that Facebook needs to develop to ensure broader take-up – like, as noted, reducing news distribution in the main feed.

That then also leads to the question of who decides what’s ‘trusted’ news and what’s not. US President Donald Trump has repeatedly attacked major outlets as being ‘fake news’, spurring divides between who the American people should listen to, and that, in itself, has become a major battleground, with many publishers now motivated by clicks over accuracy, skewing their coverage.

Facebook, as Zuckerberg has now noted several times, doesn’t want to be in the position of arbitrator in such discussion, so a big part of this new news push would likely focus on working with authorities of some form to decide which publications should be white-listed. That’s a massive undertaking within itself, and will be a significant point of debate, especially if Facebook starts steering more traffic to those outlets.

On this front, Facebook’s also opening a public consultation process on its development of a new oversight board to help it make decisions on what’s acceptable and what’s not – which wouldn’t relate solely to news content, but will help alleviate some of the decision making pressure off Facebook, and lead to a more uniform policy based on a wide range of third-party input.

It’s hard to say whether such a process would work – Facebook has tried the alternate tab approach before, with mixed results. 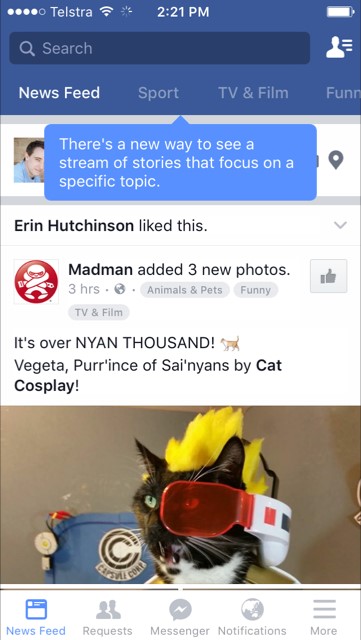 If it’s taking a more ‘Watch-like’ approach, it will likely look a lot different – but again, it’ll be less about the presentation itself, and more about how it can get users across to that stream. If, for example, Facebook referred all Pages listed under the ‘Media/News Company’ category tag to the new feed, and removed their distribution from the main feed entirely, that would definitely give the publishers incentive to promote the alternate feed, and guide their users across. Facebook could then implement a level of editorial control based on an internal trustworthiness score to decide on where each publishers’ content is shown.

It would spark fierce debate, and no doubt frustration for some less trusted outlets, but that could be how Facebook makes a separate news tab a bigger point of focus.

No matter how you look at it, news is a key element of the modern Facebook experience. According to Pew Research, around two-thirds of all Americans now get some level of news content from social media, with Facebook being the main source.

And as we now know, Facebook can also be a driver of division, with the News Feed algorithm, in particular, driving specific news content to specific users, further reinforcing established opinions and eliminating others from view.

Facebook is right to be looking at a way to fix this situation. How, exactly, it might do that is isn’t so clear, but starting the discussion is a key point.